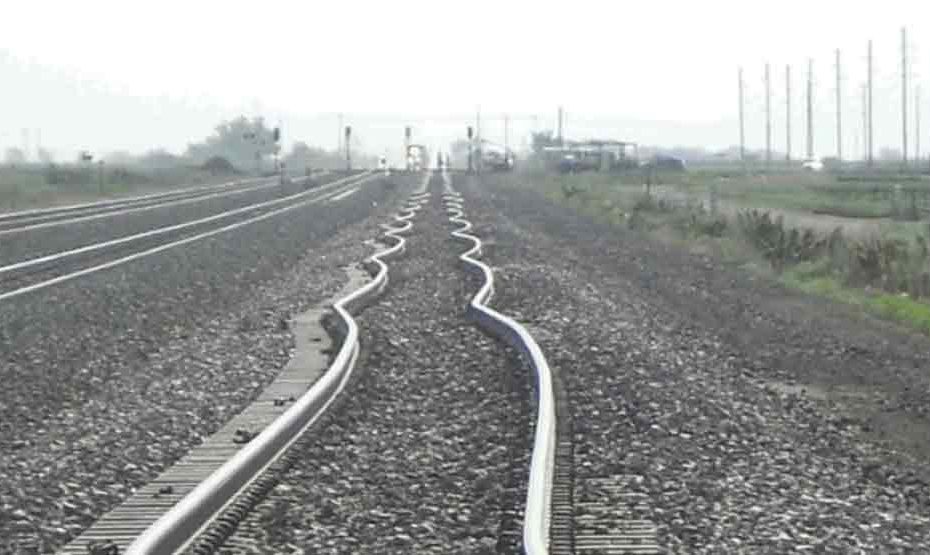 Examples of Thermal Expansion in Everyday Life – Objects can change when they are heated. This change is called thermal expansion.

Here are some examples of thermal expansion of objects in everyday life.

Inside the thermometer, there is a liquid. Usually fill with mercury or alcohol in a capillary tube. Liquids can expand.

Hot air balloons work using the concept of gas expansion. Compared to solids and liquids, gases are easier to expand.

Gases are composed of molecules that move freely. When heated, the energy of molecular motion will be greater and the gas pressure will also be greater so that the hot air will push up, looking for cooler air.

The wiring of the power grid along the road is done loosely. That’s to anticipate the lengthening of the cable when the day expands. Or, at night because the air temperature drops. If the cable is tight, then when the cable expands or shrinks, the cable will break.

If the rail connection is not loose, then during thermal expansion the rail can bend, and it can endanger train travel.

Glass on windows can break due to thermal expansion when exposed to heat from direct sunlight. This happens because of the long expansion that presses the edge of the glass. For this reason, every window glass installation is always given a little distance or space at the edges.

In addition to glass, ceramics can also expand. Each installation of ceramics, must be given a distance between one another. In the middle of the space is usually filled with materials that have flexible properties.

Connection on the Bridge

On the bridge that connects the road, at both ends there is a connection. This connection is useful as a space for the expansion of the bridge body during the hot sun. If not, the body of the bridge will be curved.

When pumping air into bicycle or car tires, do not overfill. This can cause the tire to burst during the day. That’s because the air in the tires expands. If the tire bursts, it can cause an accident and be dangerous for the driver.

Inflating too much air also causes hard tires, making it uncomfortable to drive.

Related: Benefits of Solar Energy for Humans and Life on Earth

Those are some examples of thermal expansion in everyday life. Hopefully add to your knowledge! 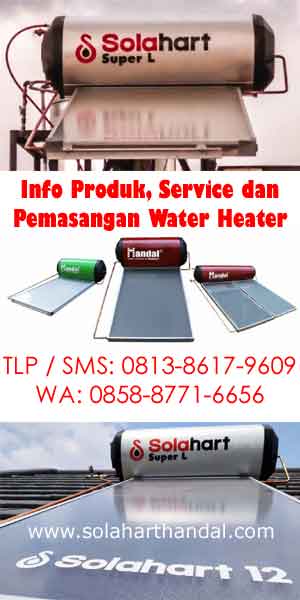